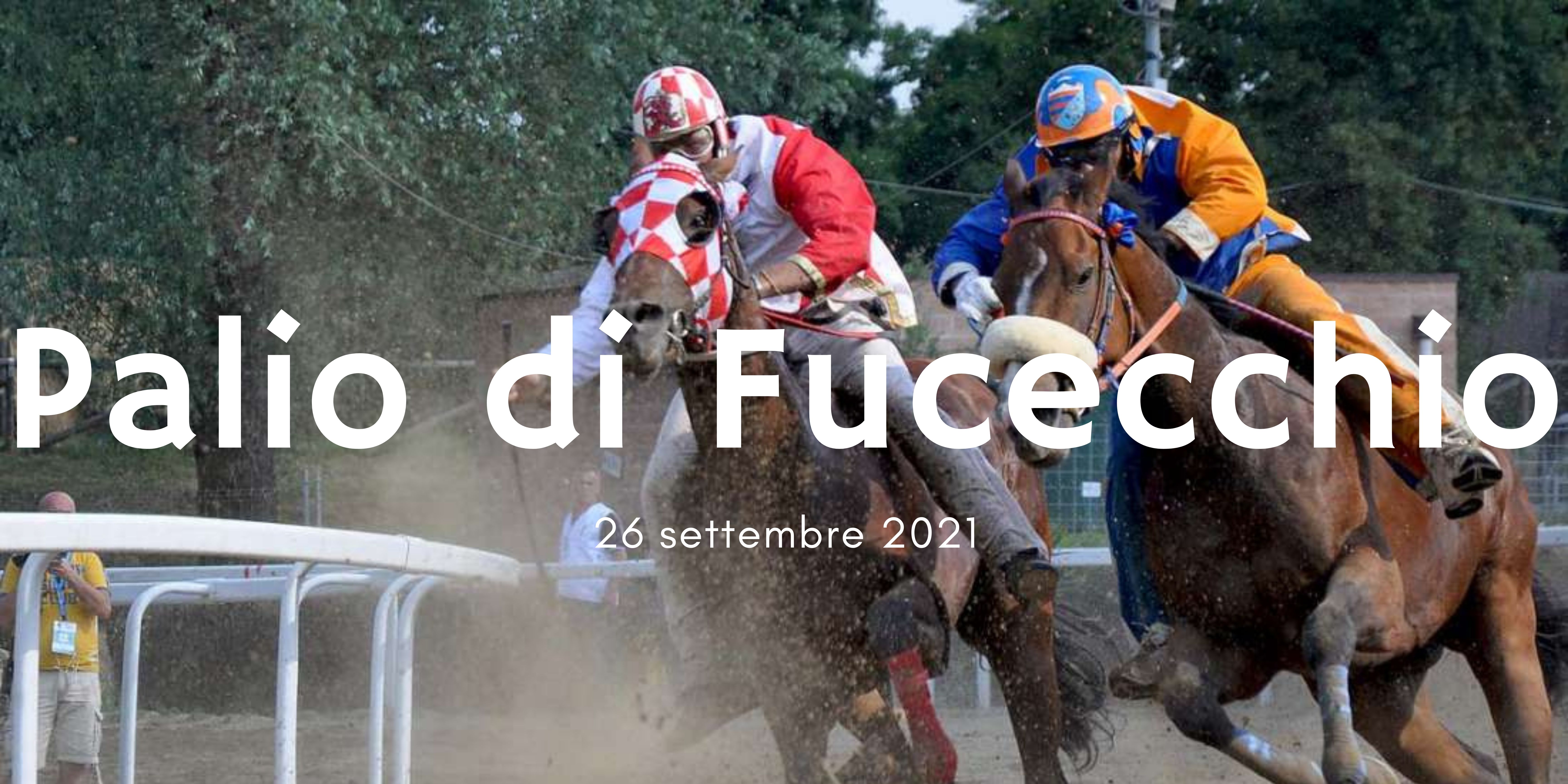 The Palio di Fucecchio will take place on Sunday, the 22nd of May 2022

The Palio di Fucecchio is one of the main events in our town. 12 "contrade", city wards or districts in which the city is divided, compete to gain the "cencio" (drap) in "palio" (up for grabs) in "Buca del Palio". The 12 contrade are: Borgonovo, Botteghe, Cappiano, Ferruzza, Massarella, Porta Bernarda, Porta Raimonda, Querciola, Samo, San Pierino, Sant'Andrea and Torre. Each contrada has its own two color combination and emblem. When walking or driving in Fucecchio you can tell where you are just looking at the flags displayed along the streets.

"THE" Palio Sunday, with the parade and the race, is the culmination of months of preparation, made of late night meetings, time taken from family and jealously guarding the theme of the parade. This is the perfect ending for a week lived to the fullest.

This is the schedule for Palio delle Contrade Città di Fucecchio 2022:

Young contradaioli are the future of Palio di Fucecchio. At 10:30 there is a school children parade in Corso Matteotti (starting from Piazza La Verginen and ending in Piazza Montanelli). Throughout the day "mercatino della Contrade" (market of the districts) in Piazza Montanelli, street market in Via Landini Marchiani and Viale Buozzi, the shops are open and there is a drawing and painting exhibition at Bombicci Gardens. Starting from 15.00, there are medieval games for children of Contrade in Piazza Vittorio Veneto. Awards cerimony for all the participants and "merenda" (snack) with the basket of good flavors at Bombicci Gardens.

PRESENTAZIONE DEL CENCIO (presentation of the banner, or the rag) 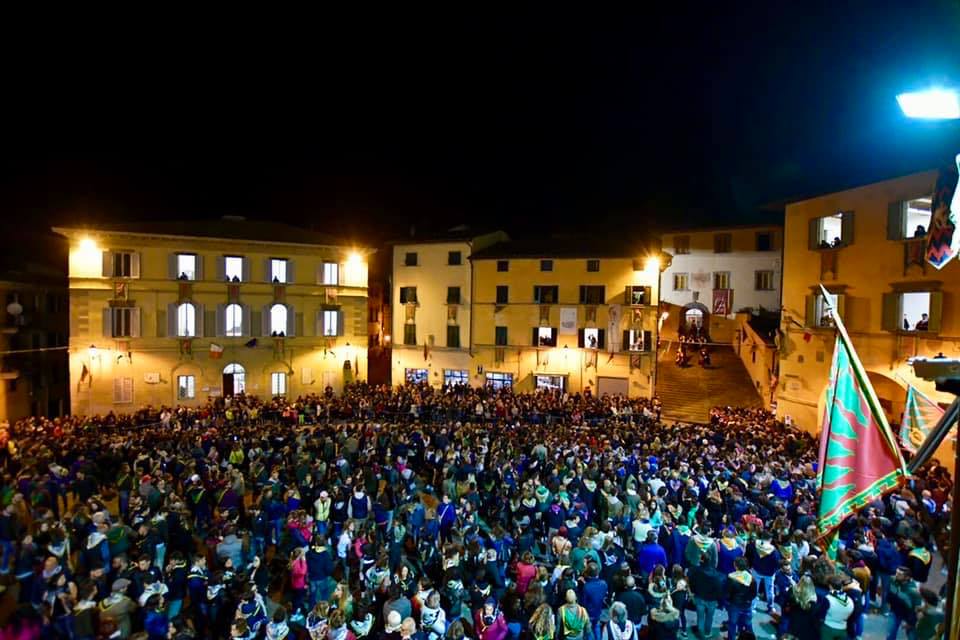 In the magical atmosphere of Piazza Vittorio Veneto from 9 PM a small parade of each of the districts preceedes the presentation of the Cencio 2020. 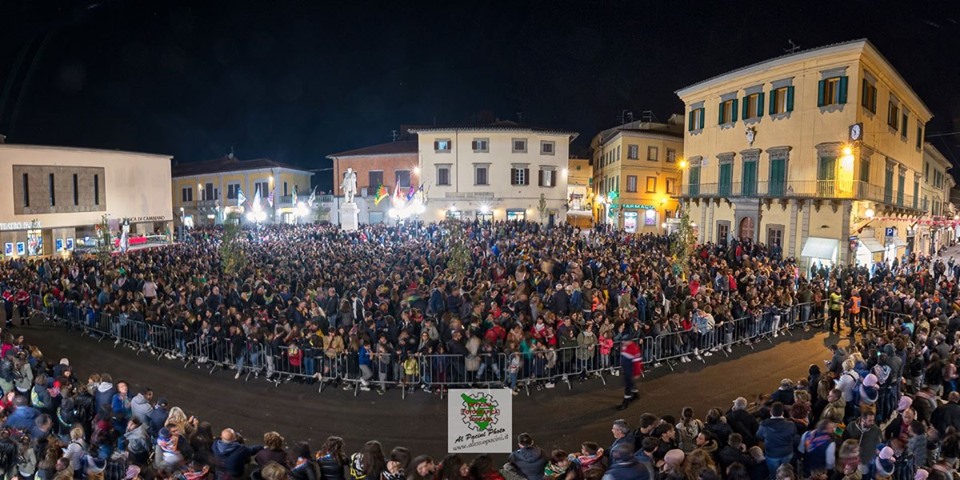 All the districts converge in Piazza Montanelli from 9 PM. They are assigned to one of the horses to the Contrade, and here it's the luck of the draw! In the following days, there are riding tests with jockeys and horses at Buca del Palio.

From 11.00, registration of jockeys to the next day's race. The ceremony is held outdoor, in the beautiful setting of the historic Parco Corsini or at Cinema Nuovo Teatro Pacini if it rains. 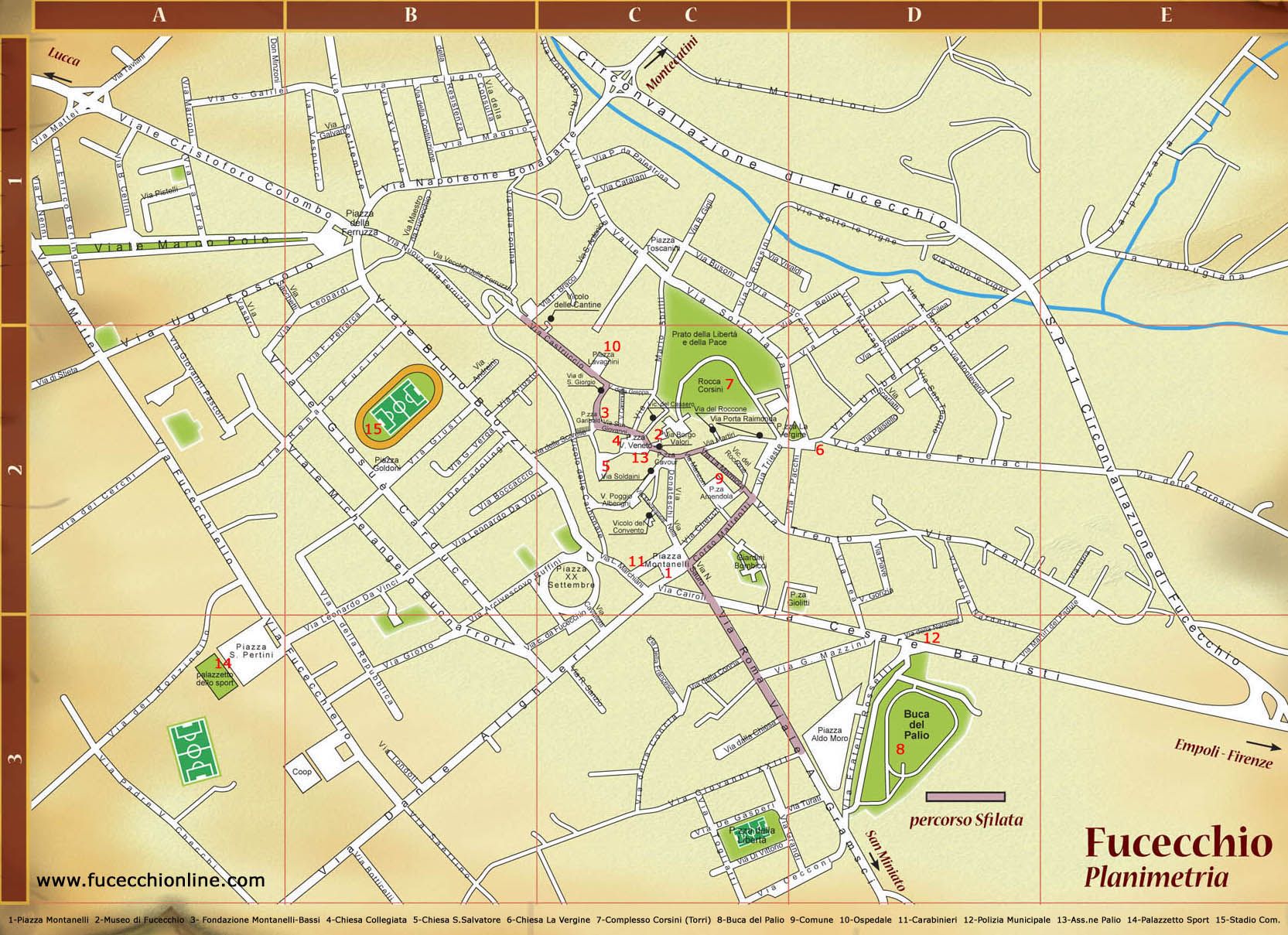 A 1200 persons strong pegeant parades along the streets of Fucecchio. One of the most beautiful parades in Tuscany and it is not a formally choreographed triumphal march. Each contrada has its own flag-bearers and musicians and every year find a different theme, a historical reenactment. The route of the parade starts at 9.30 from Piazza Aldo Moro, then Via Roma, Via Cairoli, Piazza Montanelli, Corso Matteotti, Via Lamarmora, Piazza Niccolini, Borgo Valori, Piazza Vittorio Veneto, Via San Giovanni, Via San Giorgio and ends in Via Castruccio Castracani. And all of this is just the prelude to the afternoon race.

Ticket prices: 18,- € lawn. Free admission for those under 12 and persons with disabilities.

Pre-sales online and in Fucecchio at: Tabacchi Borghi in piazza Montanelli, Bar Airone in viale Cristoforo Colombo, Isibar in viale Antoni Gramsci and The Bar at Coop supermarket in Fucecchio.